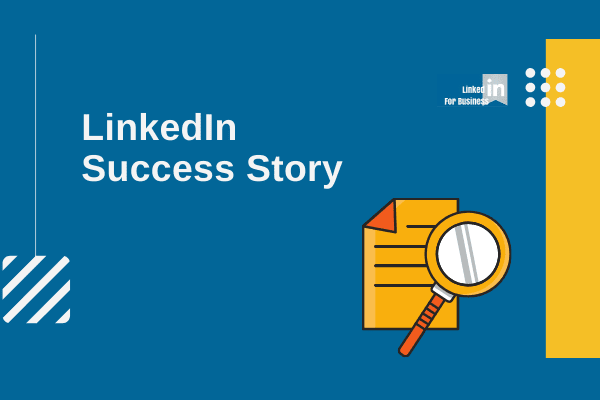 If you are struggling for conversations that lead to opportunities and leads, you have to look no further than building off the LinkedIn network you already have but probably neglected over the years while you keep adding new connections.

Kisa Puckett, business and brand strategist at Pink Icing in Temecula, CA worked with me to update her LinkedIn profile, develop a strategy and reengage her LinkedIn network. She had been very active on Facebook for many years and developed a strong community with entrepreneurs.  She decided that she wanted to work with corporations and organizations that had previously been part of her business years before and she realized LinkedIn was the social platform that needed her attention.

Redefine Your Network and Networking

As with any social platform your social marketing should align with your overall goals. I also believe your networking online and offline should also align with your business goals.  While most conventional networking advice is focused on reaching out and meeting new people, I suggested to Kisa that reaching back to people she already knew in the past would produce faster results.

Developing a plan for Kisa was focused on reviewing her network for people she may already be connected to on LinkedIn that worked at companies she would like to re-engage in conversations to see if there was a fit for future business.

I suggested she reach back out and restart a conversation without any expectation in the first outreach.  That can be as simple as letting a person know you were thinking about them and mention something in their profile that is current and that would re-engage the person in a conversation.  The goal was to re-engage and start a new conversation – that was it! I told her to let the conversation just flow naturally and focus only on the relationship and not a transaction.

Who Do You Want to Know?

Creating a purpose and goals for your relationships is something most people don’t give much thought to. The results of not aligning your purpose to your goals is random connections that don’t go anywhere.  For example, you may have received a handful of connection requests on LinkedIn last week – how did you respond?
If you had clear goals for your network you would either accept and follow through immediately by engaging in a conversation or you would not accept the invitation and move on.

Once you become focused you actually save time and you gain a much stronger network.  This is an investment in your long-term relationship marketing strategy.

Kisa leveraged the LinkedIn platform to build out her brand because it affords individuals more space to really expand on what they do.  Many entrepreneurs offer multiple services and on LinkedIn you can spread that out into multiple experience sections. Each experience section allows 2000 characters so there is space to include lots of details.  Being detailed about what you do and who you serve is the difference in gaining attention or being ignored.  Kisa now says when people want to know more about her, she sends them the URL to her LinkedIn profile because it is so comprehensive! Since updating her profile, she reports that she now receives 1-2 new connection requests a day.

Within the first 30 days of reaching back out to connections she already had and those that aligned with her new goals, she reported that there were 3 new opportunities. She added eight new recommendations to her profile and feels confident that her network will continue to generate more opportunities as she continues to work it.  Listen to the entire interview because Kisa shares many insights of value.

If you want to show up as more than your job title, then download “10 Tweaks to Your Personal Branding That Gets People to Pay Attention.”

Enhancing your visibility online and offline. I'm the gal that supports you while you're out making your mark in the world.

10 LinkedIn marketing tips that once implemented give you a distinct competitive advantage. LinkedIn remains…

How to Use LinkedIn Articles to Gain Greater Visibility

How to Export Your LinkedIn Contacts 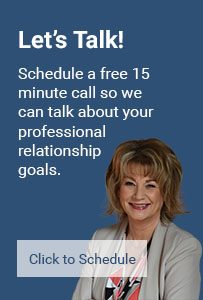